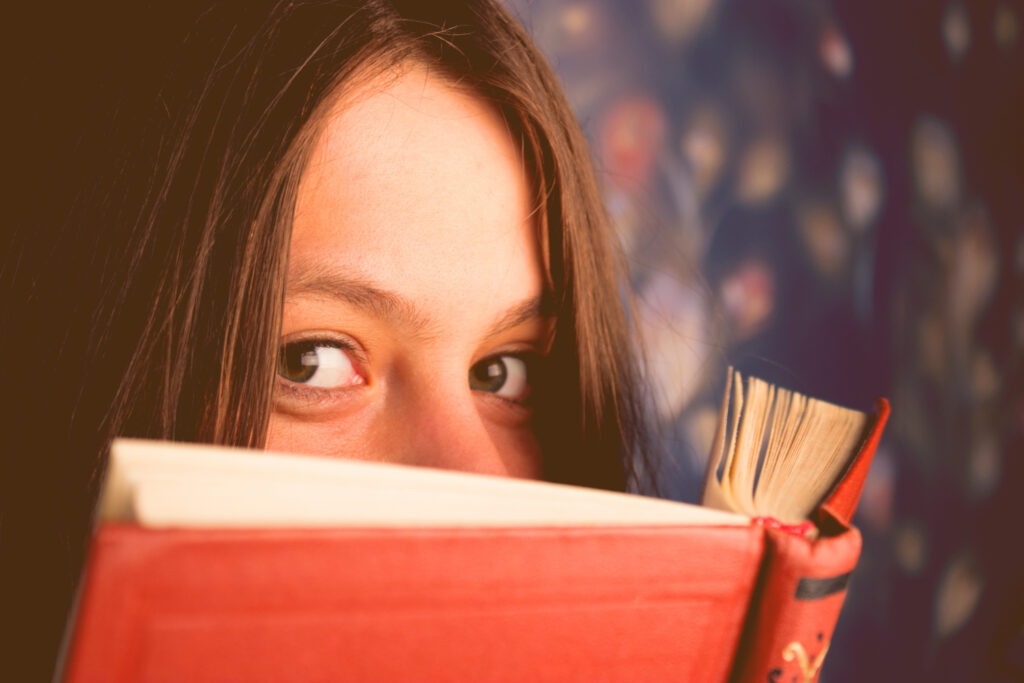 Folks occasionally ask me – ‘How would you describe the Flint Stryker books?’ Naturally, my first reaction is, ‘Uhhhhh…’ Even if they are exceptionally patient that starts an awkward fumbling for descriptors that neatly categorize the books.

The short of it is, it’s hard to pin down exactly what genre the Flint Stryker thriller series falls into. There is action and suspense, but there’s also more than a smattering of humorous dialog and occasionally the over-the-top situations. Tom Clancy, they’re not.

I’ve tried to create a book that is somewhat reminiscent of the old pulp style books, with an updated twist. Lots of action, fast pacing, interesting characters, and humor. A term I’ve heard used to describe this sort of book is ‘comedy-thriller.’ The Oxford Dictionary describes Comedy-Thriller as ‘A dramatic or literary work which combines comedy with elements of the thriller genre.’

Does the Flint Stryker series fall squarely into that category? I think certain elements qualify it as such. There are lots of books that I’ve enjoyed that employ the same technique. Lee Goldberg’s entertaining Ian Ludlow series comes to mind. I’ve also enjoyed Dave Sinclair’s Charles Bishop and Eva Destruction series (Love those names!). Janet Evanovich’s Stephanie Plum series combines humor and action with a deft touch as well. And I’d be more than remiss if I didn’t mention Caimh McDonnell’s Dublin Trilogy (which is actually 4 books) featuring a wonderful cast of characters.

While there are certainly many more authors that weave humor into their action/adventure/thriller storytelling, these are a few that I think personify the genre quite well. What are some of your favorite authors that mix humor with a fast-paced storytelling style?