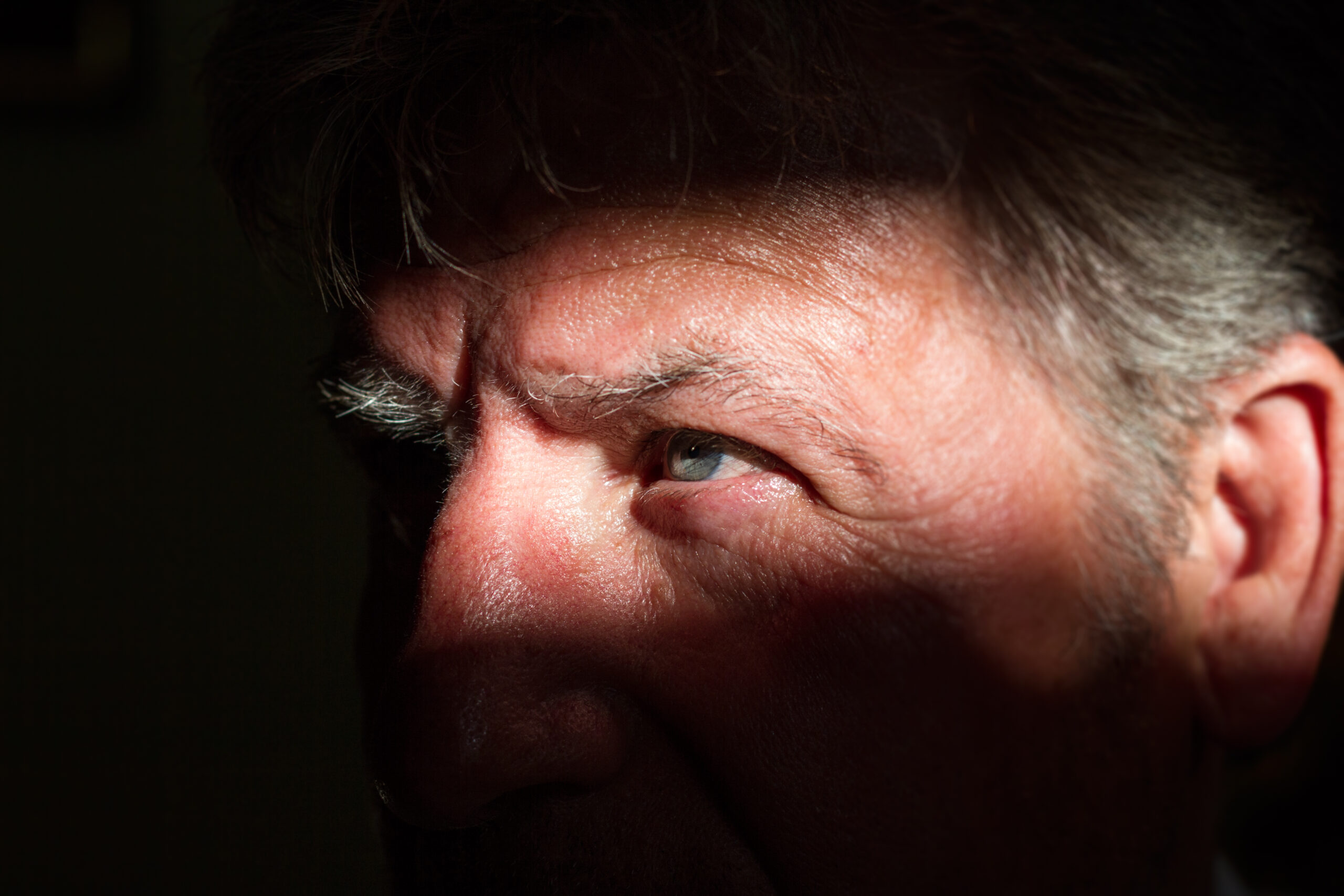 Readers have demanded to know more about the leadership trifecta of the Linchpin organization, Seven, Serafina Ferarri, and Dr. Morris Malloy. The Linchpin Trifecta series features "Hijacking Hellfire," the action-packed backstory of the current leader of Linchpin, the man known only as "Seven," with the second book in the series, "Twice Fooled," showcasing Serafina Ferarri, everyone's favorite one-eyed cougar assassin. (and don't we all have a favorite one-eyed cougar assassin?) The third book in the trifecta will feature the revealing and quirky backstory of Dr. Malloy.

The series is a crossover between the style of pulp fiction stories written in their heyday and contemporary thriller fiction, with a decidedly humorous bent. Readers enjoy the humorous dialog and character interaction coupled with lots of action.

As a former NASA rocket scientist, private detective, government security operative, and Chris Pine look-alike, Allen Gregory comes by the adventurous lifestyle quite naturally. Raised by parents who were both assassins-for-hire, Gregory spent most of his childhood on the run from the CIA, MI6, and Interpol, splitting time between locations in the U.S., Europe, and the Far East.

And, although not one word of that is true, it makes a good story, and I'm sticking to it!