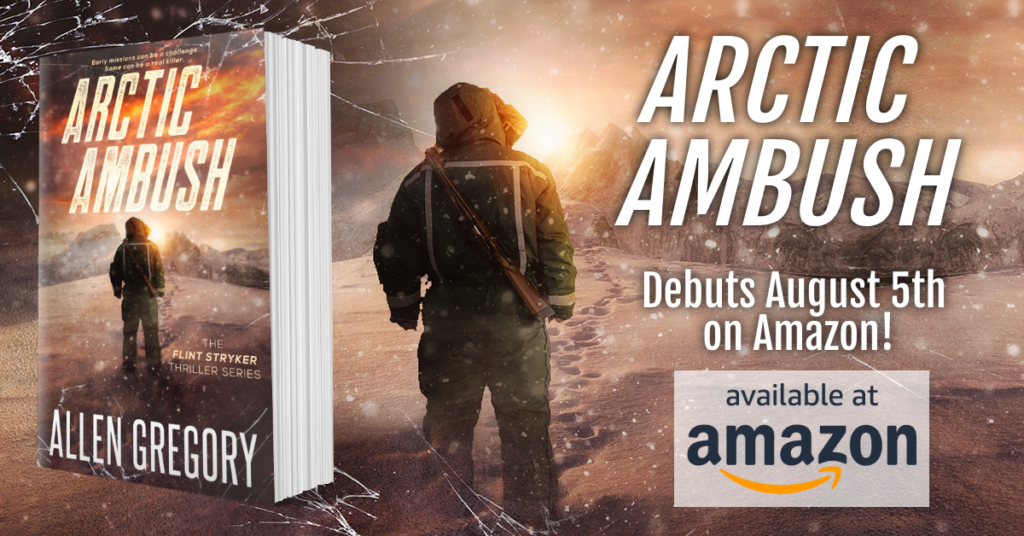 “Plenty of thrills, suspense, and action! Enjoyed this read very much! Fast-paced writing pulled me through the pages. A great read!” – Advance Reader Team Member

Early missions can be a challenge. Some can be a real killer.

An all-new Flint Stryker thriller hits digital bookshelves on 8/5/20 with an exciting further adventure of Flint Stryker! Killer training, a revisit with an old nemesis, a deadly new adversary, and a Flint history lesson! “It’s a must-read page-turner!“

Flint is now knee-deep in the throes of his training as a Linchpin operative. Old habits die hard as Flint struggles to move past his less-than-inspired past to transition into a skilled agent. A new friendship (with benefits) is formed, and Flint is tested in ways he never imagined. If he can survive the training, he at least has a chance. First, he’ll have to prove himself worthy to himself, his trainer, as well as the other trainees hoping for a shot.

New friends, old enemies, and a first mission that just might do him in… It’s a great follow-up to Book 1 in the Flint Stryker series!