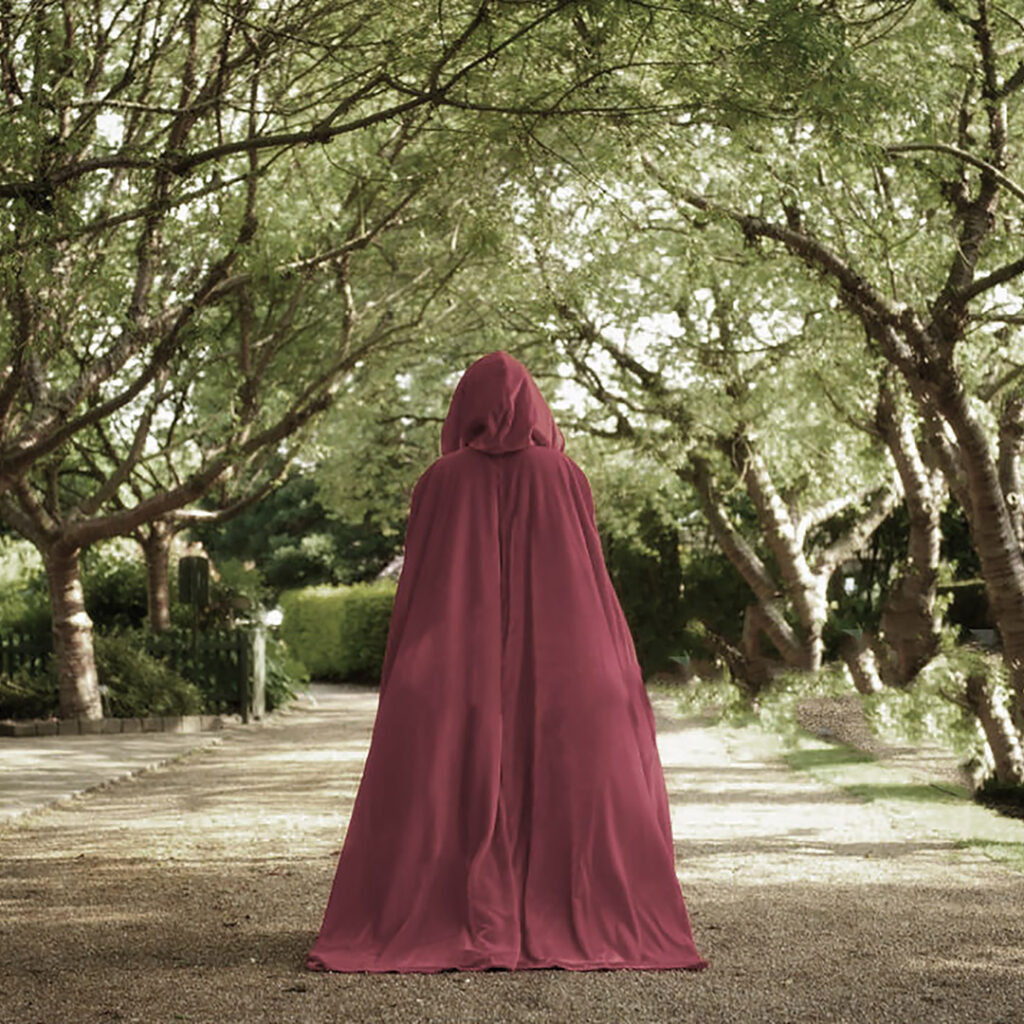 The latest Flint Stryker thriller, “Hell’s Handmaiden” deals with a pretty seriously wicked antagonist – a female cult leader who believes that men must pay for their real and perceived transgressions. Not necessarily news in today’s world, but a pretty frightening prospect nonetheless.

What’s more, our antagonist has a full-blown Messianic Complex so severe she exhorts her followers in the Church of the Divinely Redeemed Sisterhood to carry out these deeds in HER name. Also pretty scary, but not uncommon with most megalomaniacs, no matter the gender.

Flint and CJ are drawn unexpectedly into this web of intrigue while trying to do their jobs in bringing down an old nemesis, Tesar Arman, who is hell-bent on sowing worldwide chaos and financial ruin. Also a less-than-favorable scenario. Flint has a major axe to grind with Arman who would like nothing better than to see Flint suffer a slow and painful death. Naturally, Flint would love to return the favor.

The clock is ticking as Flint and CJ sift through the clues and seek to stop a bloodbath and an all-out gender war.

Hell’s Handmaiden is the harrowing third installment in the Flint Stryker Linchpin Thriller Series, and is Flint’s most ambitious story yet! Grab your copy today on Amazon.