Hey You! My Eye Is Up Here… 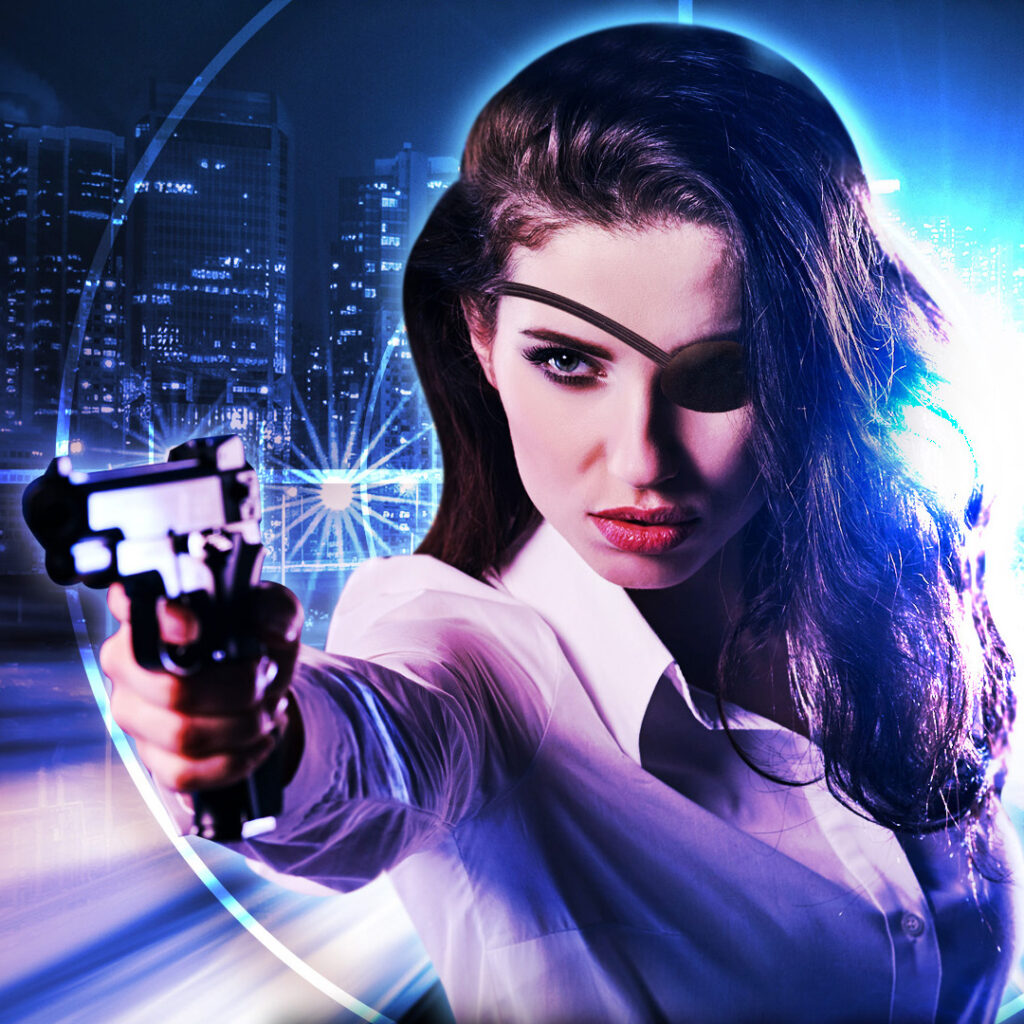 There’s no question that everyone’s favorite one-eyed female assassin is, well, easy on the eyes. But there’s much more to her than meets the eye. (I can’t stop myself, someone please help me!)

So far, our involvement with Serafina has been through her seemingly lust-fueled infatuation with Flint and her role as one of the trifecta of Linchpin’s leadership. But before all of that, her role was much more direct – Serafina was a ‘blunt instrument,’ used to negate threats and eliminate the absolute dregs of society.

And yes, she had a very serious relationship (with another assassin of course). The two of them merrily wreaked havoc together until something changed the dynamic – drastically.

This exciting standalone novella fills in the some (a girl can’t tell all her secrets) of the gaps in Serafina’s story and spins a tale of deceit, broken trust, payback, and ultimately, separation! Pre-Order NOW on Amazon – available on November 16th!