No Rest For The Wicked 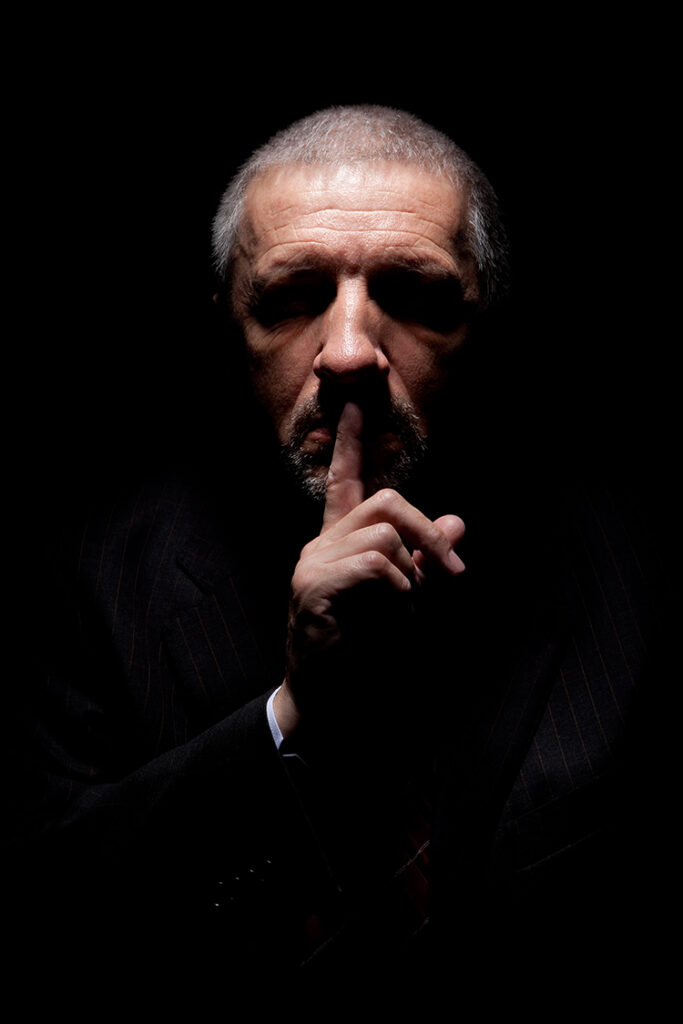 William Shakespeare once said “The evil that men do lives after them; The good is oft interrèd with their bones.”

That’s a pretty apt assessment of literary evildoers as well as those in the real world. I think most of us could easily call to mind those wicked men and women from our favorite stories. Even the nursery rhymes and fairy tales from our childhood are replete with vile characters who are the stuff of our nightmares.

The conflicted villain sometimes is featured, and adds a layer of complexity to his/her psyche. But for my money, give me a hard, cruel, unrepentant villain any day. I know what I am getting, and there’s no gray area. Having a villain struggle with elements of his/her wickedness can add depth to the character, for sure. But I prefer it such that just when I think the villain couldn’t be any worse, he/she surprises me by plumbing new depths of evildoing.

Think of the wholly despicable villains you’ve enjoyed in movies, TV, or books. Which ones have stirred your psyche and made you uncomfortable by the very blackness of their soul? Consider Anton Chigurh in No Country For Old Men, Hans Landa in Inglorious Basterds, Hans Gruber in Die Hard, Nurse Ratched in One Flew Over The Cuckoo’s Nest, or Voldemort in the Harry Potter books and movies. All of them are unforgettable and all of them have not one iota of redemption in their makeup – at least in my mind.

Which villains/antagonists stick out in your mind as being the most evil, the most unforgettable? What makes them so? Chances are, it is the steady drumbeat of sinister malevolence that makes them number one in your book.