Of Course It’s Hard. It’s Supposed To Be Hard. 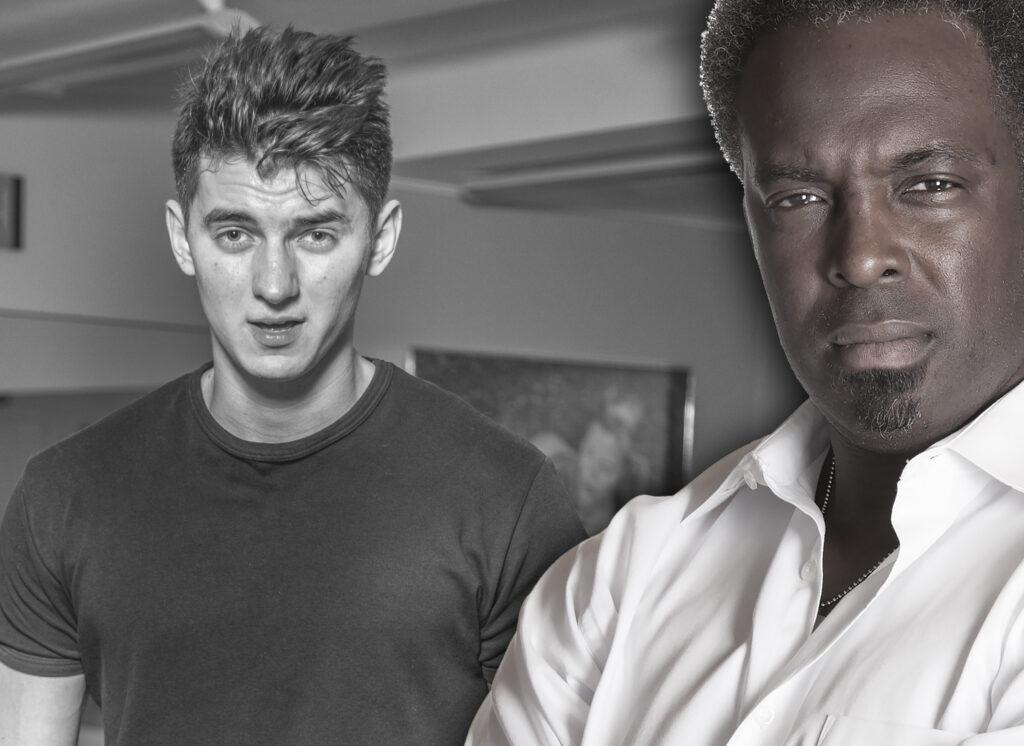 In Arctic Ambush, we see how Flint fares with his training to become a full-fledged Linchpin operative. We also learn quite a bit about his background and see him tackle the biggest challenge he’s faced to date.

Today’s post focuses on Flint’s experiences on completing the rigorous training program Linchpin hopefuls must endure. You’d think that the training for such an opportunity would be demanding, and you’d be right. Understanding that Flint has never been a particularly motivated or determined individual, makes it all the more remarkable that he would even attempt such a feat.

But readers of book 1 – Lessons Learned know why Flint must push himself to succeed. As the wise Jedi Master Yoda once said “Do or do not. There is no try.”

Failure is not an option. Sure it’s hard. It’s supposed to be hard. If it was easy, anybody could do it.

And that’s where Linchpin Operative Grady Eckles comes in. A former NFL lineman, Agent Eckles decided he wanted to something a little more with his life. Linchpin allowed him to do just that. Little did he know that a “little more” included training the likes of Flint Stryker. During the intensive Linchpin training protocols, Stryker learns just how far a snarky attitude and a lackadaisical work effort will get you when you are facing someone determined to either make you… or break you.

More exciting action and suspense abound in Arctic Ambush, as Flint makes new friends (one with benefits), re-visits an old enemy, receives life counseling from a truly unexpected source, and discovers that first missions can sometimes be a real killer…