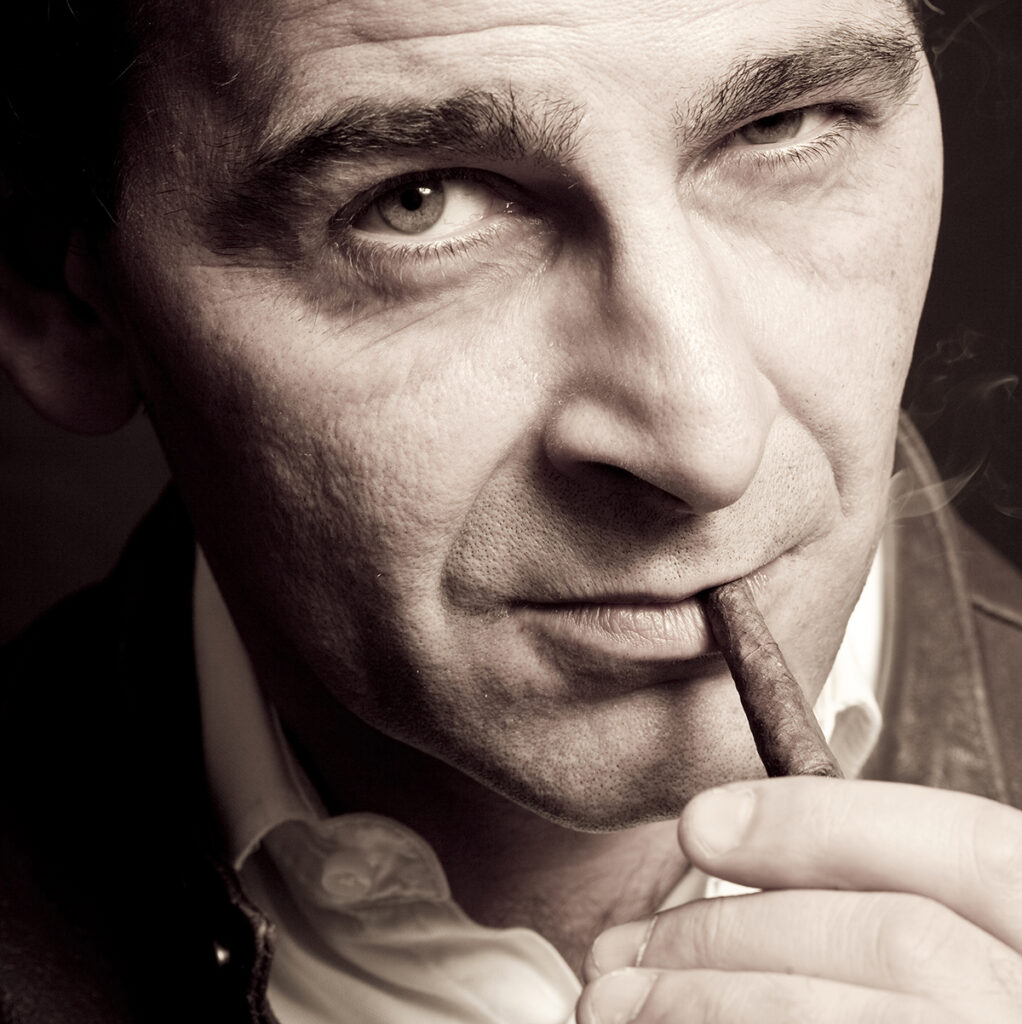 Book #1 of the Linchpin Trifecta series is now available… Hijacking Hellfire is the dramatic backstory of the titular leader of Linchpin – Seven. Ever wonder what makes Seven tick – why he’s so tough on Flint? For two characters who are so dissimilar on the surface, they may have more in common than one would first suspect.

It’s an exciting glimpse into the world of Linchpin after the second Gulf War, when tensions were high and frightening scenarios regarding America’s safety were on everyone’s mind. Linchpin was a fledgling organization that consisted of an elite core group of members assembled to sort out unusual domestic terrorism threats.

“A quick read, filled with tension and fast-paced action that fills in some of the blanks on Seven…” – K. Sain